Today my 11-year old son and I had a very surreal experience, as we ended up in the middle of a bomb lockdown in midtown Manhattan near the CNN building at Time Warner plaza. We were stuck in the area for just over an hour, not sure how long it would last or what might happen. Thankfully the situation was handled very efficiently and everyone remained calm.

The reason I call this experience ironic is because of what we had just finished participating in a few minutes before. Noah and I were part of a forum made up of several people from many different backgrounds discussing many of the complicated and often divisive issues regarding immigrants and refugees at the Princeton Club in NYC. Our two hour conversation with this group seemed to be very productive. In fact, I was just remarking about how encouraged I was that people can still have civil and reasonable dialogue when the alert below started blaring on our phones. 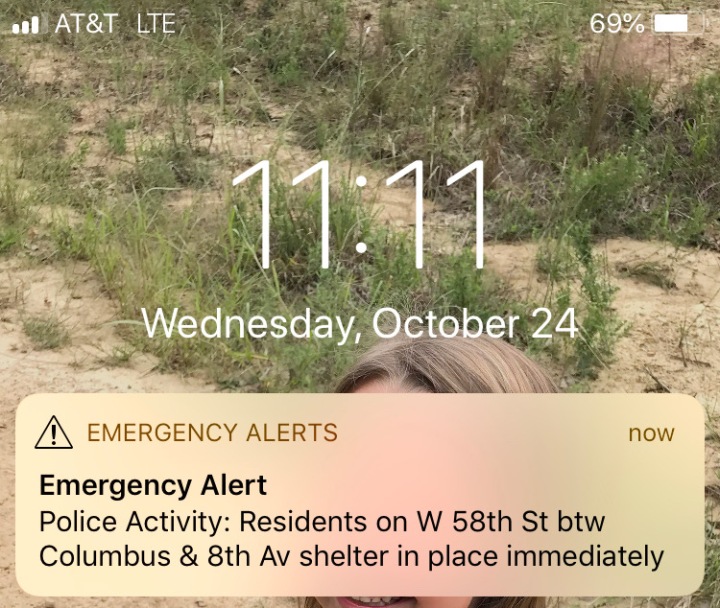 In the midst of it all, of course, we learned that other devices had been discovered in other cities, which were connected to one from the previous day. The intended destinations of these devices were some of the “who’s who” of one of our country’s two major political parties. These are people who are often lauded as heroes by half of our country, and in league with the devil according to the other half.

Sadly, the hostile polarization of our culture is only worsening. Yet people keep posting, sharing, and saying things that only throw fuel on the fire. From salacious headlines, to incessant “meme”-ing, to the irresponsible spreading of half-truths or flat out lies, we are losing the ability to even have a conversation anymore. Because conversations involve listening, not just stating. The malleable middle ground is still out there, but we will not often find it on social media or in discussions fueled by mainstream media or actual fake news.

Can anything or anyone turn this massive ship of reactive volatility before it reaches even lower depths of inhumanity?

If we stop buying it, consuming it, and sharing it.

SEE ALSO: Today, you and I have choices. 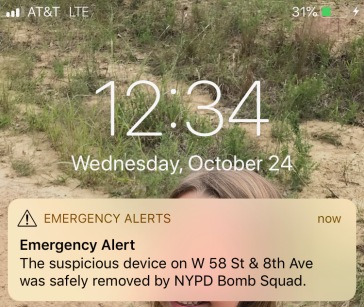 3 thoughts on “The Irony of My First Actual Bomb Scare”